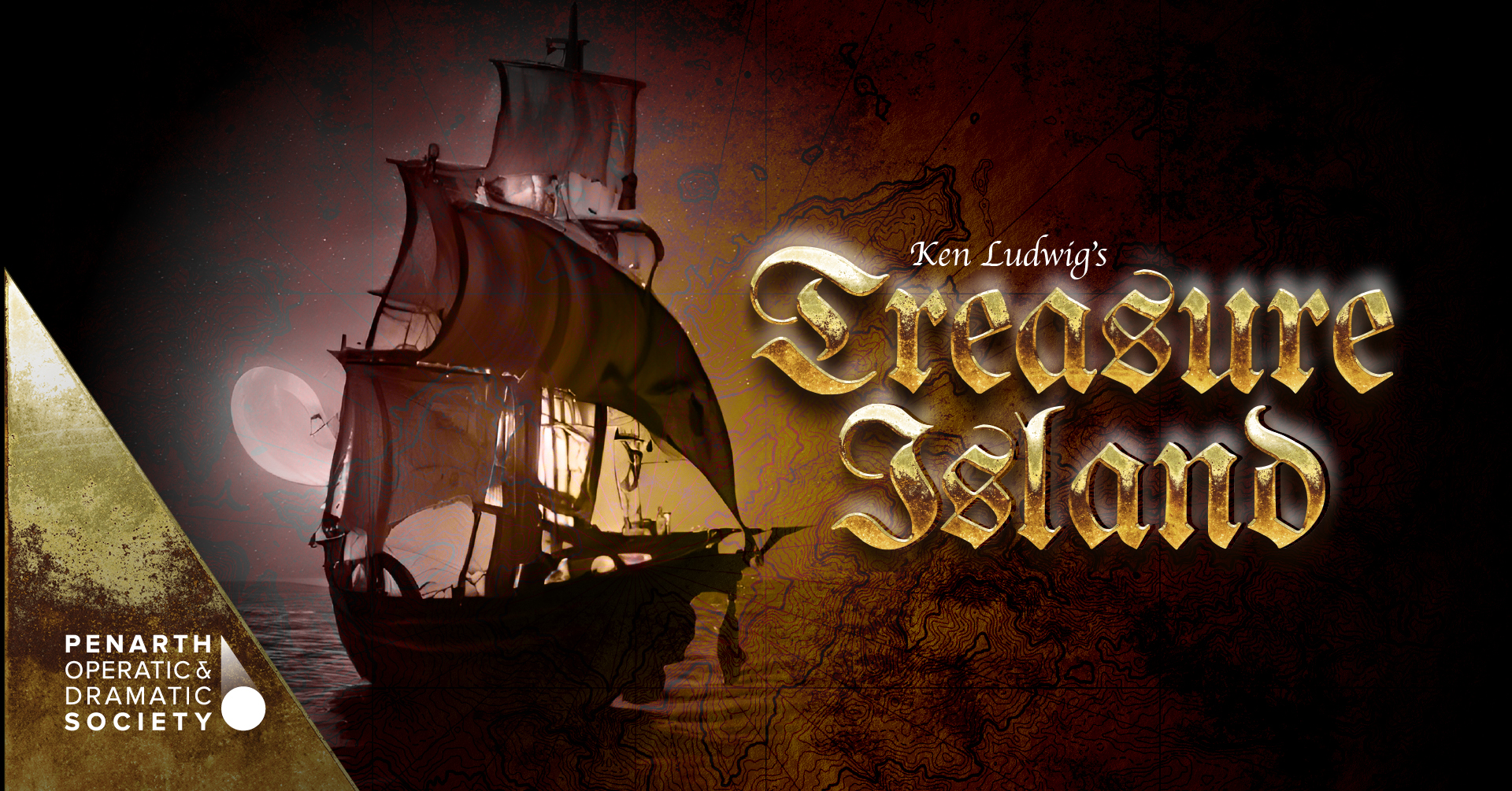 Based on the novel by Robert Louis Stevenson this new adaptation by Ken Ludwig is a breathtaking yarn of piracy on the high seas. After the death of a mysterious stranger 14 year old Jim Hawkins is thrust into the adventure of a lifetime on the high seas but his dream-come-true turns into a living nightmare when the ship’s crew turn out to be a bloodthirsty band of pirates. Jim finds himself locked in a deadly race to recover the plunder of the terrifying Captain Flint but the real question is will anyone survive Treasure Island?